Triple Edge Studios is a new addition to the world of online casino games providers that brings modern interactivity and advanced graphics and game technology.

The casino software developer for online slots is one of a new generation of game builders, with titles including the legendary Playboy Gold Game developed under license from Microgaming.

The company is fully committed to producing top quality games that will provide each player with highly engaging, innovative and entertaining gaming experiences. Thanks to the company’s highly professional team, Triple Edge Studios has managed to add more innovation to their games, exceed their players’ expectations and add more dynamic mechanics that appeal to players who like adventurous, fast-paced and action-packed games. 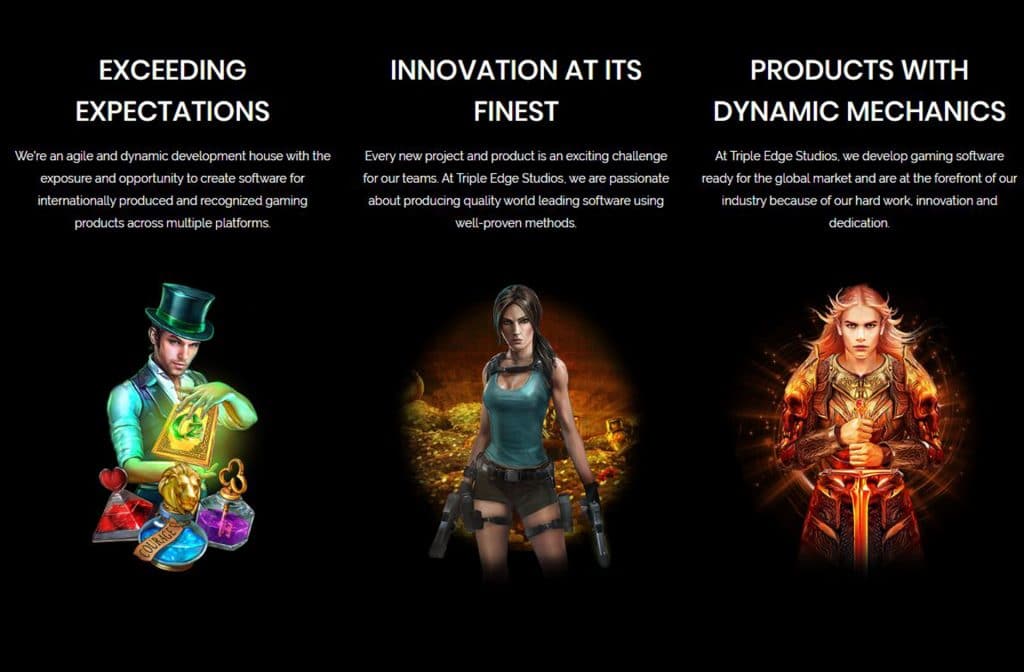 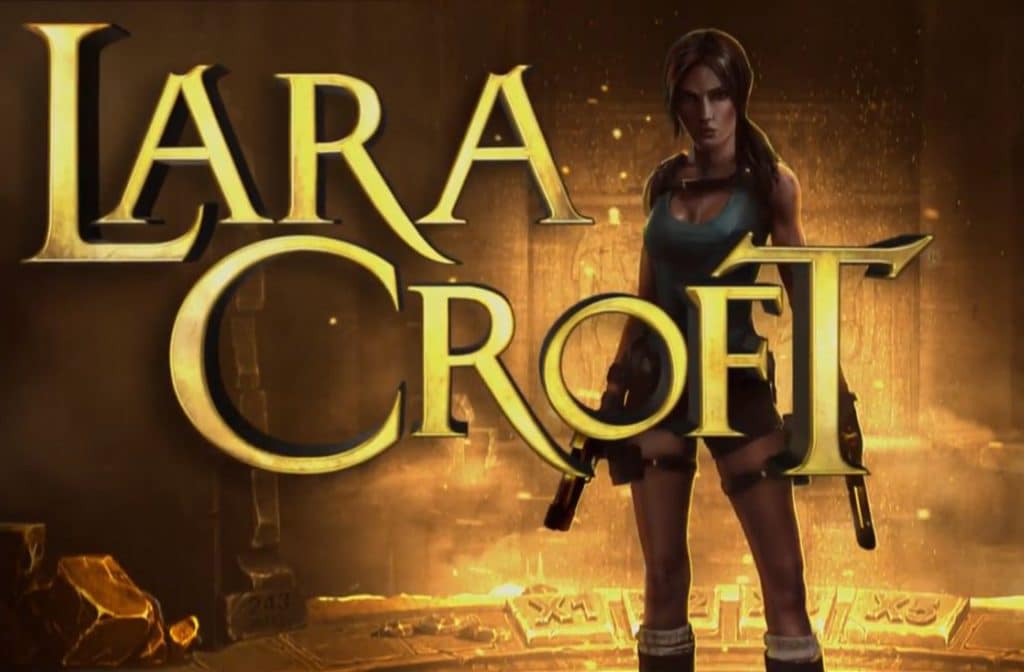 Our verdict on Triple Edge Studios

The very first Triple Edge Studios slots operating under the Microgaming platforms have generated positive reviews from the media and from their player base. Their most popular game is without a doubt the Playboy Gold slot, which is closely followed by their other titles, including Halloween, Lara Croft and Oink Country Love. Given what we have seen so far from Triple Edge Studios, we expect very many great games in the future from this provider.