The main bonus game depends on the number of scatters you activate it with. With three scatters, you have all 6 bonus features on the right and they are displayed on the big wheel of the pirate ship. With four scatters, one bonus feature is removed from the right and one less is shown on the wheel.

This means that you already have a better bonus activated immediately. With five scatter symbols consecutively on the reels in the base game you will immediately play the ‘One-Eyed Willy’s Treasure’ game, where you win the highest payouts. After winning a bonus game that is worth less you can click on ‘collect’ or ‘gamble’. This allows you to work yourself up to a better bonus game. The downside, however, is that the full potential bonus winnings are gone if you land on ‘mystery win’ on the wheel. The only thing you receive then is a consolation prize.

See below the 6 bonus features of The Goonies slot online:

The Fratelli Hideout bonus is a bonus game where you can reveal winnings. Click on the keys to reveal credit wins or reveal hidden tunnels or ‘collect’ symbols. The bridge to the leads you to a sort of sub bonus where you get the opportunity to activate one of the other bonus features.

Click on any of the 19 keys to claim prizes. Get upgrades and extra wins with the One-Eyed-Willy symbol. Key icons can unlock additional doors to even more valuable treasures. Three skeleton flag symbols end this bonus game. On the left side of the screen are the prizes and how much each revealed symbol is worth.
Mickey is x5 the bet
Chuck is x4 the bet
Data is x3 the bet
Mouth is x2 the bet
Sloth is x1 the bet

During Super Sloth Free Spins, you get completely different reels on screen with characters from the Fratelli family on them. During these spins a ‘Super Sloth’ wild symbol can land on screen and all symbols depicting a member of the Fratelli family turn into the highest paying symbol. At the end of this bonus game, you get one more chance to win prizes. Choose one of the three treasure chests to earn extra free spins or find a ‘collect’ symbol to collect the prize instantly. There’s even a ‘One-Eyed Willy’s Treasure’ bonus game to win.

Any of the medium paying symbols, including the shipwreck, golden scales, skeleton or golden treasure chest turn into a wild symbol during each spin. It is also possible to win additional prizes in the Goonies Go Wild Free Spins bonus game afterwards. Reveal ‘collect’, ‘extra spins’ or the best paying bonus game of the The Goonies slot from Blueprint Gaming. Up to five additional free spins can be activated when all Goonies symbols turn into a wild symbol.

In the Inferno Free Spins game, an earthquake is first released at the beginning of each spin that travels across the reels from right to left, then turns symbols into one of three consecutive wild reels. Also with this bonus feature you can have a chance to win extra prizes afterwards. You can spin the wheel again to see if you trigger a bonus or win credits.

The background is a large scale with many golden coins being weighed. On the screen, green gems with multipliers up to x200 appear. The large diamond can serve as an ‘upgrade’, where you play through for bigger wins.

If a booby trap goes off the bonus game will end.

With The Goonies online slot from Blueprint Gaming you will be entertained at all times. It has 12 built-in bonus features for fun extra wins. During the base game you will receive bonus prizes at random and with three bonus symbols you can play the bonus game with a spinning wheel. GamblingID.com thinks that this game belongs to one of the best Blueprint Gaming slots at the moment.

If you know the movie The Goonies by Steven Spielberg, it’s totally fun because you’ll instantly recognize all the characters. Try this slot machine out for free first before you can win huge payouts with real money. Moreover, the RTP is above average at 96.00%. You can play The Goonies slot on mobile, tablet and desktop at any online casino that offers games from Blueprint Gaming. 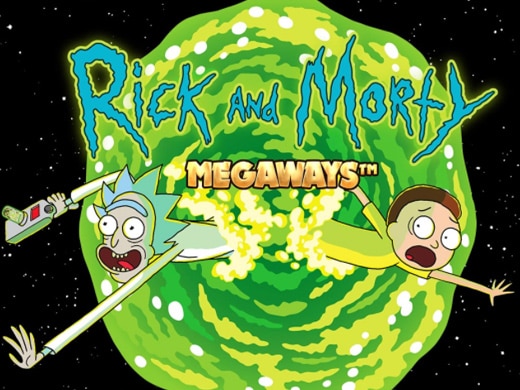 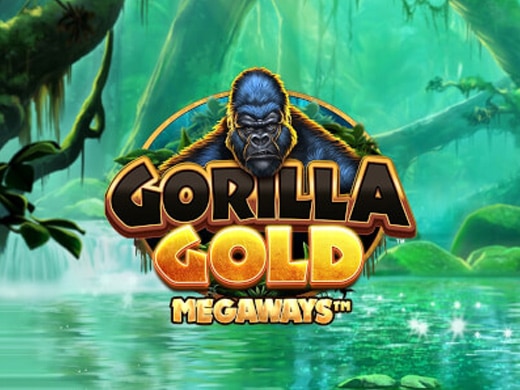 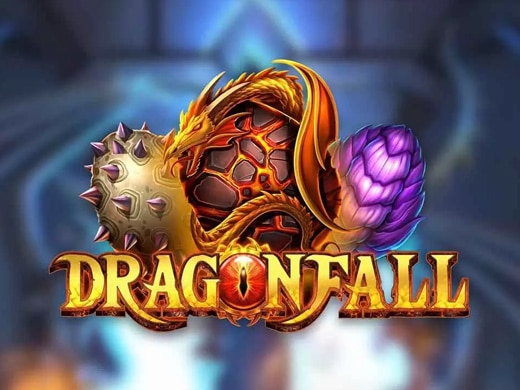 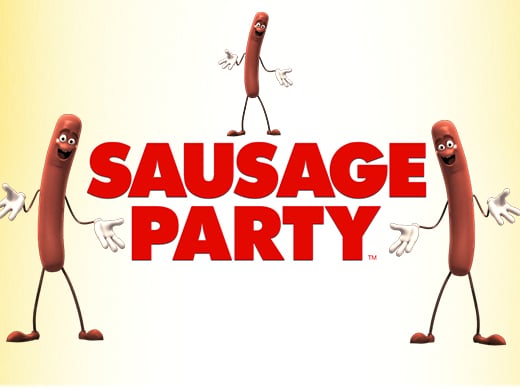