Storm Gaming is a provider of software and games for land based and online casinos. The company is based in England and that is something to be proud of. The fact that they are based there has quite some consequences for the players and it also says a lot about the quality of the games.

In the UK the games must be produced according to very strict rules, before they can be used in a casino.

The software provider Storm Gaming also works for so-called land based casinos. This means that they produce for land-based casinos. This has quite some consequences for the places where the games are played. Where with games on your cell phone you have no control over the game and where you are basically at the mercy of the gods for your winnings, at a land based casino you are somewhat better off.

You play the game in a hall or in the casino itself where in case of a malfunction or an ambiguity you can call on the casino staff. In an online casino, you will usually have to figure it out on your own in that case. However, there are more reasons why land based or physical casinos are so sought after.

This is the reason why Storm Gaming also works with land-based casinos and gambling sites. They want to prevent you from getting into trouble by using a credit card. In addition, they want to control gambling, making it less likely to lead to addiction.

The game Jungle Rumble really puts you in the middle of the jungle.

The themes of these land based slots games are all perfectly detailed. They play on popular themes among slot machine gamblers. For example, think of ancient Egypt. The times of the pharaohs and their high priests are revived when you play the Legend of Osiris game. You find yourself in a typical Egyptian scene where the symbols are beautifully designed.

The typical ritual symbols that you find on the wall drawings in Egypt in the pyramids are beautifully worked out, with good attention to detail and sound effects. In addition, there is attention to other themes such as the Jungle. Jungle Rumble really takes you to the jungle where you get symbols on the reels of the slot that match the theme. The accompanying sounds ensure that you’re really in a kind of jungle where the sound and action comes from all sides. The highlights of a night out are what Storm Gaming is hoping for.

The future of Storm Gaming

There are a few things you may have doubts about when it comes to the future of Storm Gaming. Firstly, there is the country of origin. England is not exactly known for international cooperation, so the chances are that you will continue to see these casino games in bars, pubs, casinos and arcades.

Really crossing the national borders won’t be an option, so it’s a good thing there aren’t many of these companies in England. In addition, surely they should seriously consider the question of offering the games in other countries. After all, it will always provide added value to the public. The games will get more attention and publicity this way which will only benefit this supplier.

The game Thunderbirds was developed by Storm Gaming 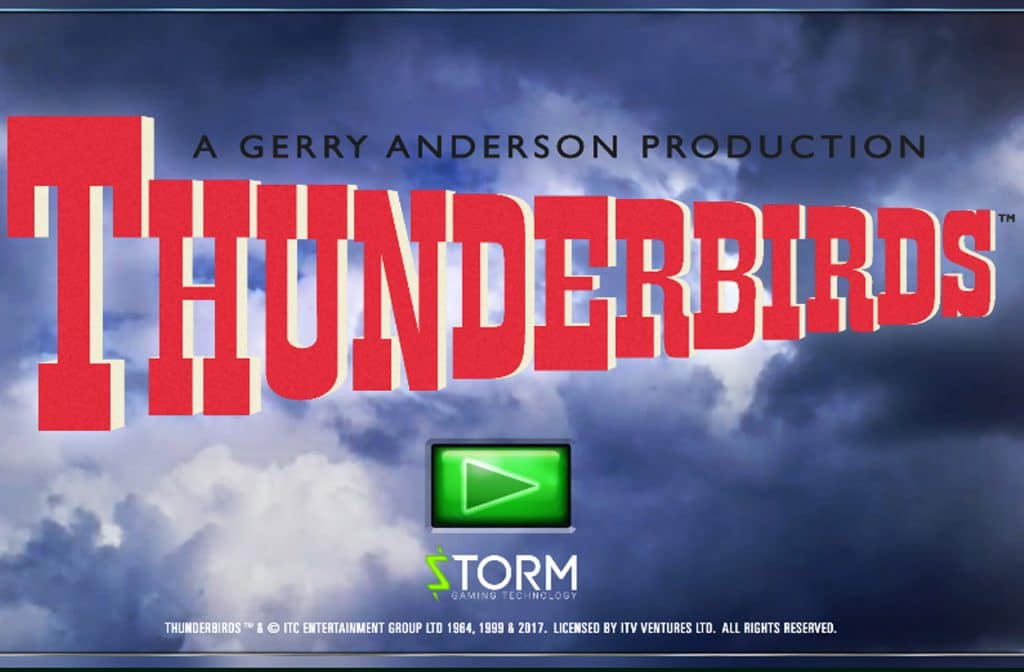 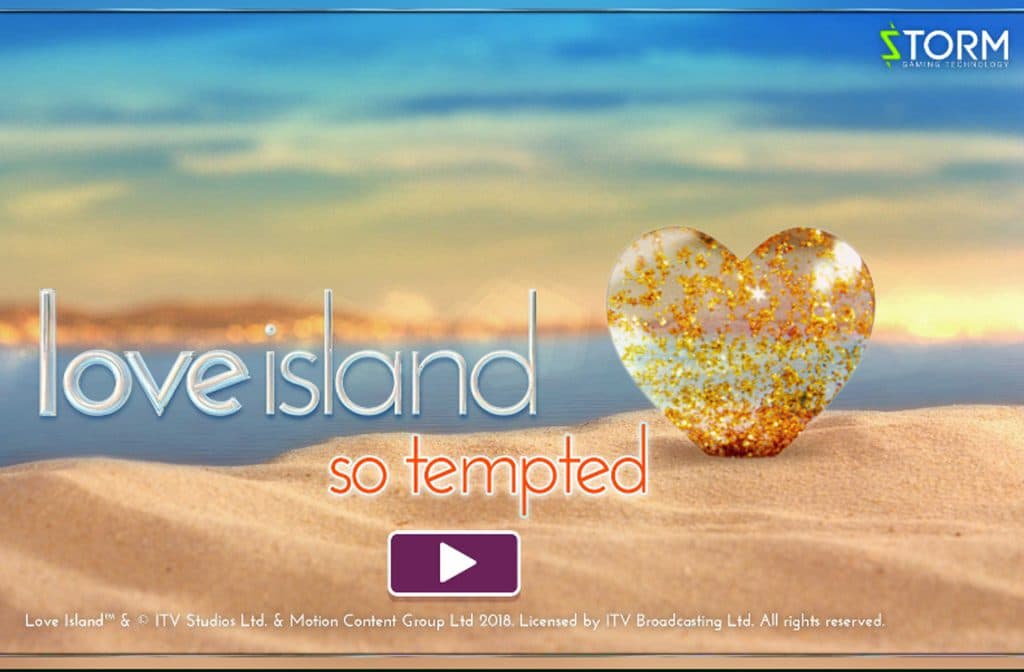 The game Pharaohs Wild is set in distant Egypt 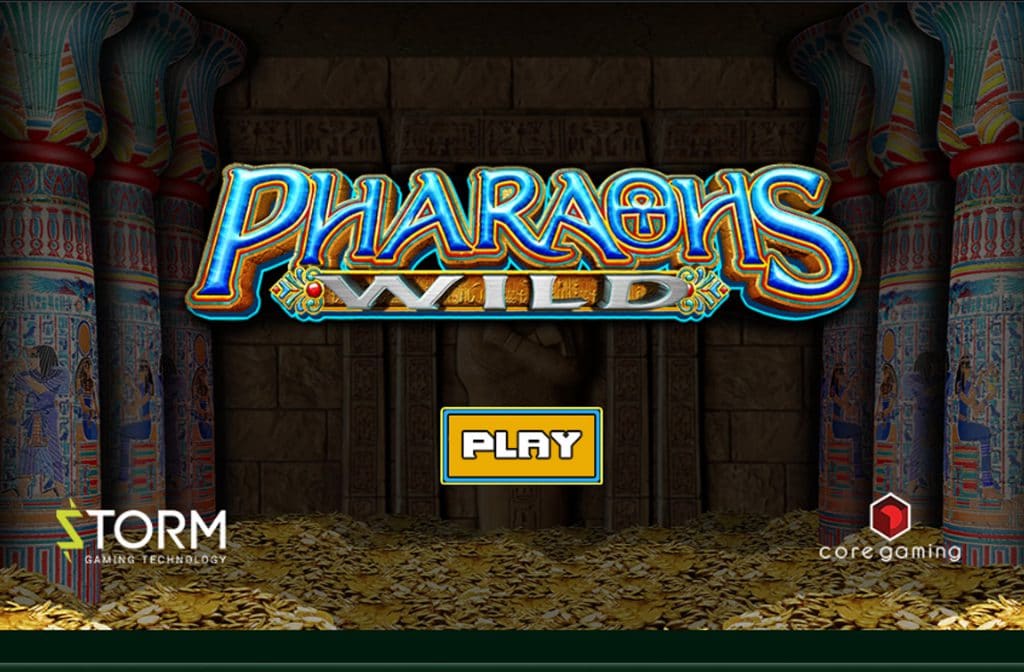 Our verdict on Storm Gaming

Storm Gaming is a UK based software provider with high quality games. This is because the rules in the UK are very strict before a game can be used in a casino. The games are worked out in great detail and respond to popular themes ranging from ancient Egypt to the jungle. So it’s definitely worth playing one of the many games.