This game is played with either six or eight Spanish decks, although traditional decks can also be used provided the tens are taken out.

As in the traditional version of Blackjack, the dealer is dealt an open and a closed card, or hole card. The dealer is required to draw a card at sixteen, and stop at seventeen. However, there are differences between casinos as to whether the dealer must stop at a soft seventeen, i.e. a seventeen consisting of an ace and a six, or draw another card. Allowing the dealer to draw another card is bad for players, as it increases the house edge by 0.40%. Just as you can play online blackjack, you can also play Spanish 21 in an online casino.

If there is an open ace or ten-point card, the dealer will cheat to see if he has a blackjack; unless the players also have blackjack, he automatically wins. Although there are fewer ways to get a natural blackjack, since the tens are not in the deck, the payout for an insurance policy for a dealer blackjack remains at twice the bet. This makes the house edge for such insurance 24.7%, one of the worst statistics in not only all Blackjack games, but all betting in casinos ever. 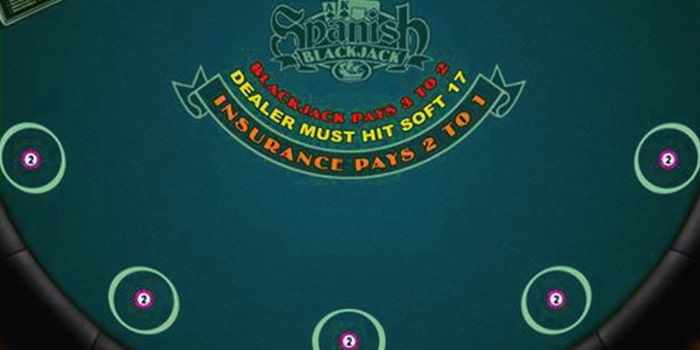 You automatically win from the dealer if you have a total of 21 points, even if the dealer has the same number of points. This is an exception to the draw rules of Blackjack. A blackjack doubles the bet by one and a half, as does a result of 21 points in five cards. 21 points with six cards doubles the outcome twice, and 21 points from seven cards doubles your bet three times. You can also get 21 points with three sevens, or with a six, a seven, and an eight. If these cards are of different suits your bet is doubled by one and a half.

If they are all the same suit your bet is doubled by two, and if they are all three clubs your bet is doubled by three. This also applies to the results of a split, but not if there is a double. If you have three sevens of the same suit, and the dealer also has a seven, you win an additional bonus. That bonus is $1000 dollars for any bet under $25 dollars, and $5000 for any bet of $25 dollars or higher. In addition, all other players get a $50 dollar jealousy bonus. 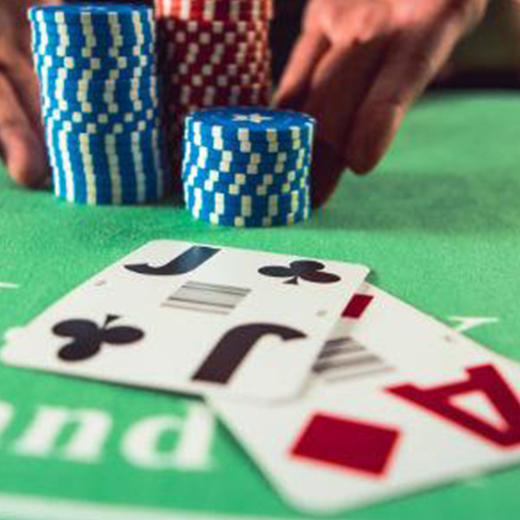 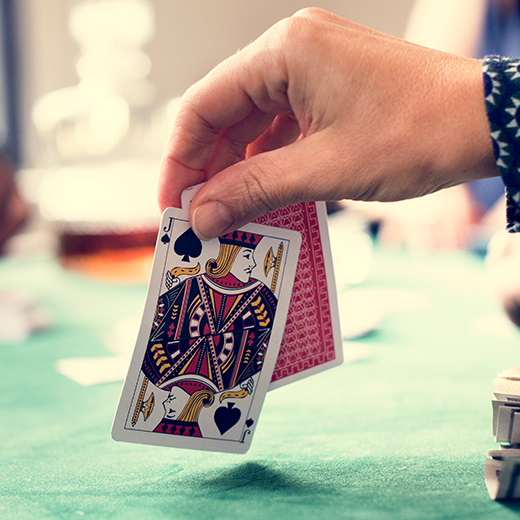 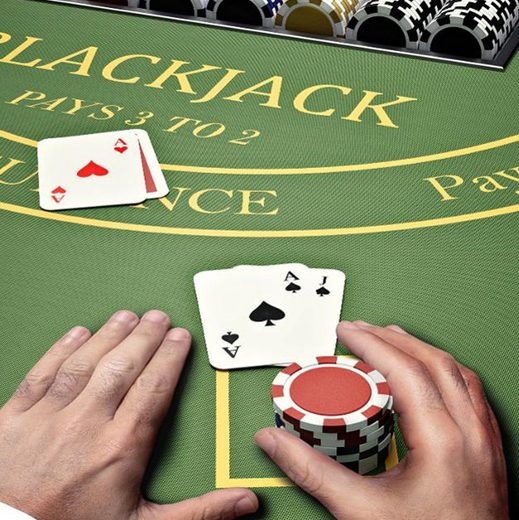 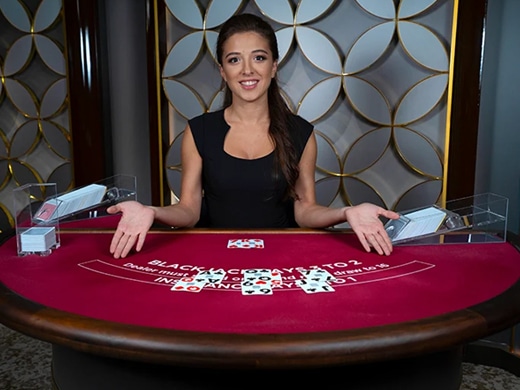 Match the Dealer is a sidebet allowed in most Spanish 21 games. You win this bonus game if one of your first two cards is worth as many points as the dealer’s face-up card. If the card is also the same suit, the win is even higher. At some casinos, you can also play an additional Match the Dealer sidebet in which you win if either of your first two cards is worth the same number of points as the dealer’s face-down card. How much a win doubles the bet depends on the number of decks in the game. For two decks of cards, the bet is doubled four times for one match and eight times for two matches without the same suit.