Pontoon is a game that is widely played online in the larger online casinos. It is one of those games that you have to practice a bit first to see the fun in it. Click on the image below and play Pontoon for free with practice money. This way you can find out if you like the game.

Keep your head above water at Pontoon Blackjack 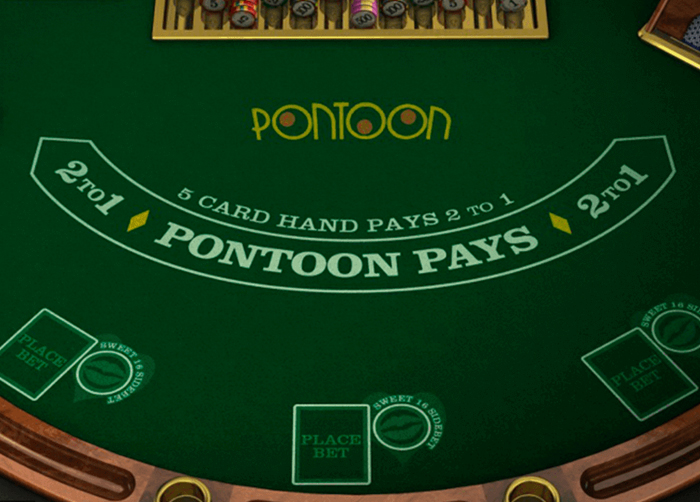 In the United Kingdom it is also Pontoon, but the rules are not the same as Spanish 21. They are much more similar to traditional Blackjack, except for some new terms that are retained.

In many countries that were formerly part of the British Colonies, such as the United States, Australia, Malaysia, and Singapore, the rules of play for Pontoon go quite differently, although the game has the same name. Here this variant follows the rules of Spanish 21, which are fairly different from the rules of traditional Blackjack. There are also differences in the rules from country to country, making it difficult to establish standard rules of Pontoon.