Please note: The information below about online gambling is purely informative. In the Netherlands it is currently NOT permitted to gamble online via websites that do not hold a license issued by the Dutch Gaming Authority. As it stands now, new online licenses will be issued in October 2021.

Along with blackjack, roulette is the most famous casino game in the world. It has been featured in numerous films and there is no casino in the world without a roulette table.

Over the years there have been several variations of the original game. It all started with French roulette. A derivative of this version is European roulette.

Evolution of the European roulette

This variant is a derivative of the French roulette. Looking at Holland Casino establishments we can see that all French roulette tables have been replaced by European roulette over the years. This is mainly due to the cost. In French roulette there are 3 croupiers around the table. In addition, there is also a bouleur who rolls the ball. That’s a lot of personnel costs.

Furthermore, in French roulette each player plays with the same chips. The croupiers have to pay enormous attention to where the players place their bets. This all became too cumbersome and so Holland Casino decided it was time to switch to European roulette. Some extra betting options were added and each player was given his own color chips. This makes it easy for one croupier to keep track of all the games.

The European Roulette game rules are largely the same as the French Roulette. In French roulette there is the “La Partage” rule. If you bet on a single chance and the ball lands in the 0, you only lose half your bet. This is not the case in European roulette.

When you play European roulette at a Holland Casino you can bet on 37 numbers. These numbers range from 0 to 36. When placing a bet, you do so with one or more chips. Your goal is to predict which number the ball that spins in the cylinder will end up on.

How much you’ll win if you’re right depends entirely on the bet you’ve placed. When playing inside bets on 1 number you can win up to 36 times your bet. Playing an outside bet? Then the prize you win can vary from 1x to a maximum of 3x the bet placed. This depends on what you have bet on.

How do you play European roulette?

The aim of roulette is to predict on which number the ball will end up. You can bet on this number in different ways. The payout if you have predicted correctly depends on the way you bet. This is what roulette is all about. You can bet as often and as much as you want. There are many different bets possible on the roulette table. Each bet, depending on how many numbers the bet covers, has its own payout. We will show this in a table.

Playing live with a dealer

Playing at a live casino is done with a real dealer. Via a camera connection, you can watch a real casino. This means that you can see the table and the dealer on your screen at all times. Players place their bets in the same way as they would against the computer.

Some other roulette variations 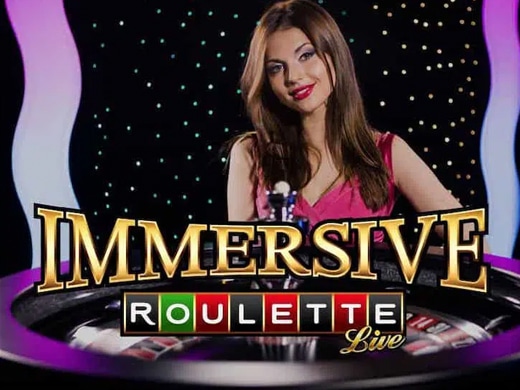 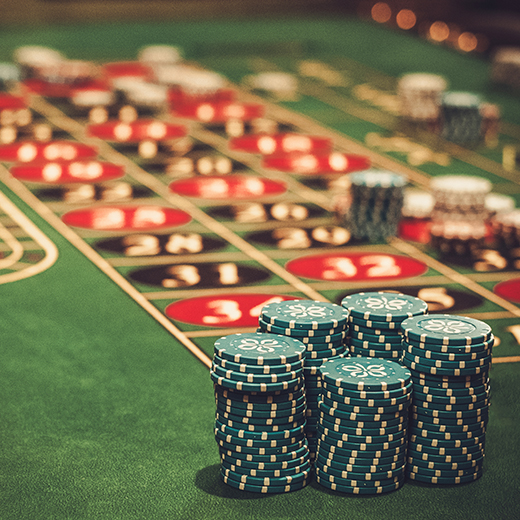 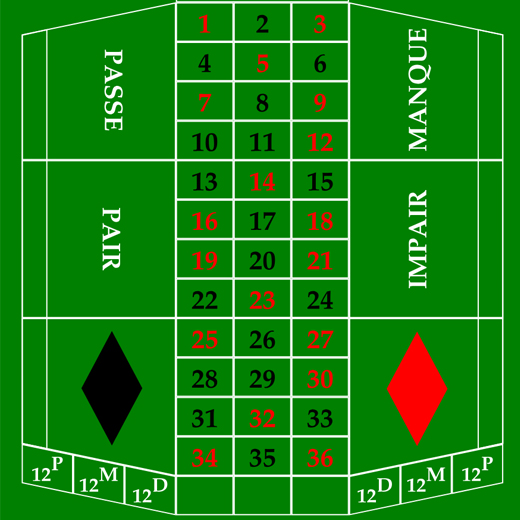 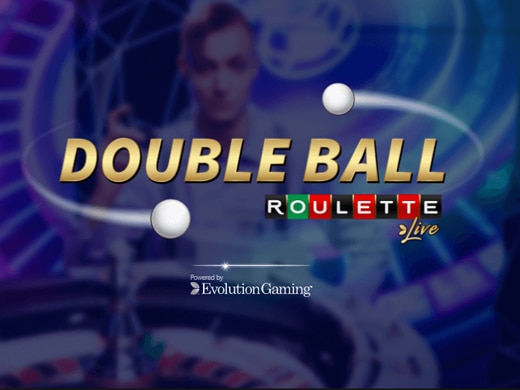 When playing European roulette with real money, it is wise to set your budget in advance. To make this accessible to everyone, casinos have different limits. Play tables can be played against the software from as little as $0.10 per round. Choose the live casino? Then betting on a table starts at a minimum of €1.

That you can play European roulette with low stakes is obvious. But do you prefer to play with larger amounts of money? The software games often have a ceiling of a few thousand euros. Playing on a live roulette table? Then gambling will often be possible with amounts rising to several tens of thousands of euros per round.