On this website you will already find a nice overview of some attractive bingo bonuses. Are you looking for a bingo room to start playing? Look for the best bingo bonus! Also beware of the very crowded bingo rooms. The more players there are active, the smaller your chances of winning. 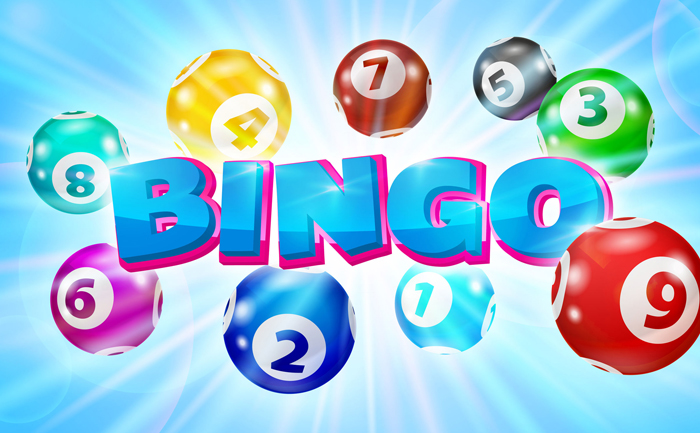 How do you play bingo?

This is very convenient because it allows you to see at a glance in which column the called number should be. The goal is to get win patterns complete on your card(s). The game leader turns the mill, a number rolls out and is read aloud. The players then look at their cards to see if the number is on them and, if present, tick it. It is agreed beforehand what to play for and with classic bingo this is usually 1 row.

On the 2nd round, the players switch to 2 rows, the whole outer ring or a full card. This makes it possible to add several rounds to the game without players having to buy a whole new card. When a player has a pattern together and calls BINGO, they have won. Provided, of course, that there is no fake bingo. Something that can never happen with online bingo because the computer instantly keeps track of the numbers on your bingo card(s) for you.

What are bingo variants?

You might think: bingo is bingo, right? True, the basic rules of the game are broadly the same, but there are still some substantial differences between the various versions of the game. Usually it’s the patterns on the cards that are different and make the difference between the bingo variants. These are the best known types of bingo that you can also play online:

If you want to play online bingo then there are numerous possibilities such as mobile bingo via your smartphone or tablet at one of the many mobile casinos or live bingo in a real bingo room where you play along live via webcam. Playing bingo online has a very social character because there is usually a chat function which allows you to easily get in touch with other bingo lovers. This is not only cozy, but also useful to discuss strategies and exchange tips for example.

Bingo through the years

Bingo is an ancient game which may have originated somewhere in Italy at the beginning of the 16th century. Whereas decades ago bingo mainly had a dusty and corny image, in recent years the game has made a strong comeback. Initially played in the lottery in ancient Italy, the game was soon discovered by the French and they developed it into a party game which was played all over the country.

Bingo became known worldwide when an American commercial traveler bought the game somewhere on the street in Germany and brought it back to the US. The game was then called “beano”, named after the beans with which it was played, but was soon renamed “bingo”. Since then the game has been regularly modified, which eventually resulted in the variant we know today.