Not every story related to gambling is positive but can still be very special. This is because gambling can also become an addiction for people and that is obviously not good.

As long as it is a fun game there is nothing wrong with it but getting addicted to it is obviously not a good thing. It happened to a man from Australia. He knows his gambling addiction is due to the use of prescription medication.

Gambling under the influence of painkillers

The man wishes to remain anonymous after filing a complaint when he had lost about $400,000 in 24 hours gambling on races. When he ventured the gambling he was under the influence of painkillers which, according to him anyway, led to him making the wrong choices and thus losing a lot of money. He therefore wanted his money back because he knows the loss to the medication.

File a complaint with the organizer of the bets

The medication had been prescribed to him by a doctor, it became clear in the complaint he filed. At the time he chose to place a bet on the horse races he had doubled the medication and as a result came to poor decisions, according to him.

Because of the medication, he could not hold back and kept betting. In addition, he had an injury in his head that he had suffered several years earlier and for which he was still on medication. Severe back pain added to this meant that mental health was also deteriorating. 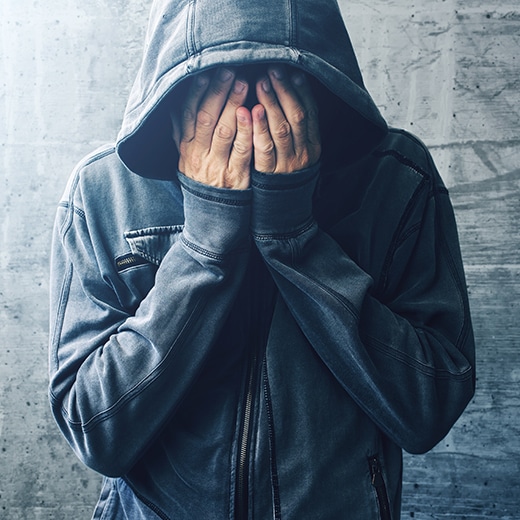 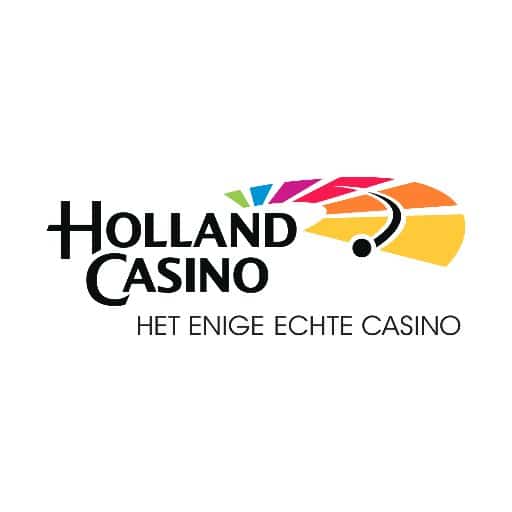 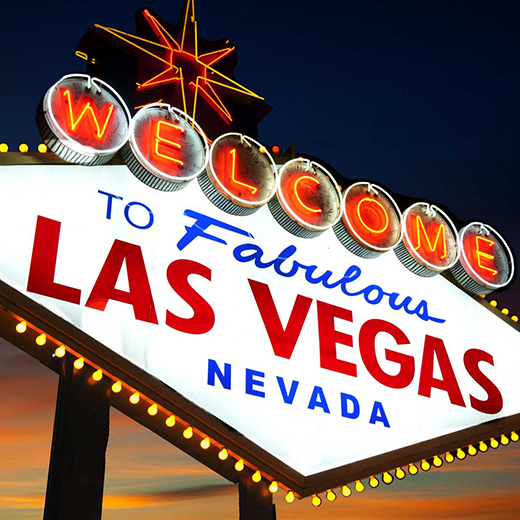 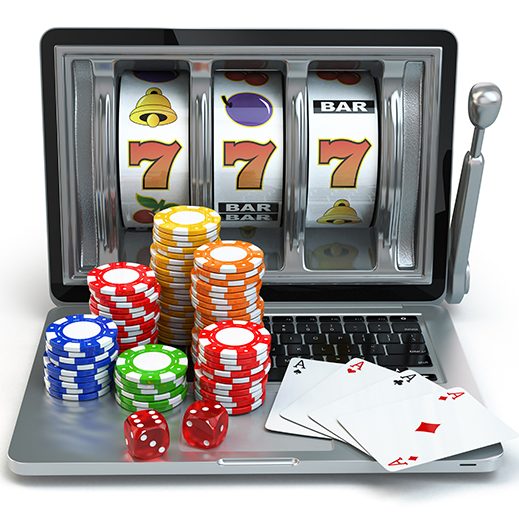 The man’s complaint was investigated by a special committee but they did not see a problem with the person gambling at, Ladbrokes. They had acted honestly and the man himself had managed to win millions in previous years. When Ladbrokes saw that the gambler had suddenly started to wager more money, they were quick to point this out and even contacted him to find out whether this was intentional.

The gambler himself said that he had a bit more money at his disposal than before and wanted to give it a try. This conversation was even recorded so it could not be denied. Conclusion: the gambler did not get any money back because he was responsible for his own actions and could not blame the loss on his medication use. Needless to say, his account at Ladbrokes has since been closed.